STABILISES SALES AT A HIGH LEVEL

In many European countries, the signs all point towards cycling. So, once again Ralf Bohle GmbH, manufacturer of leading cycle tire brand Schwalbe, also increased its sales to EUR 174 million. 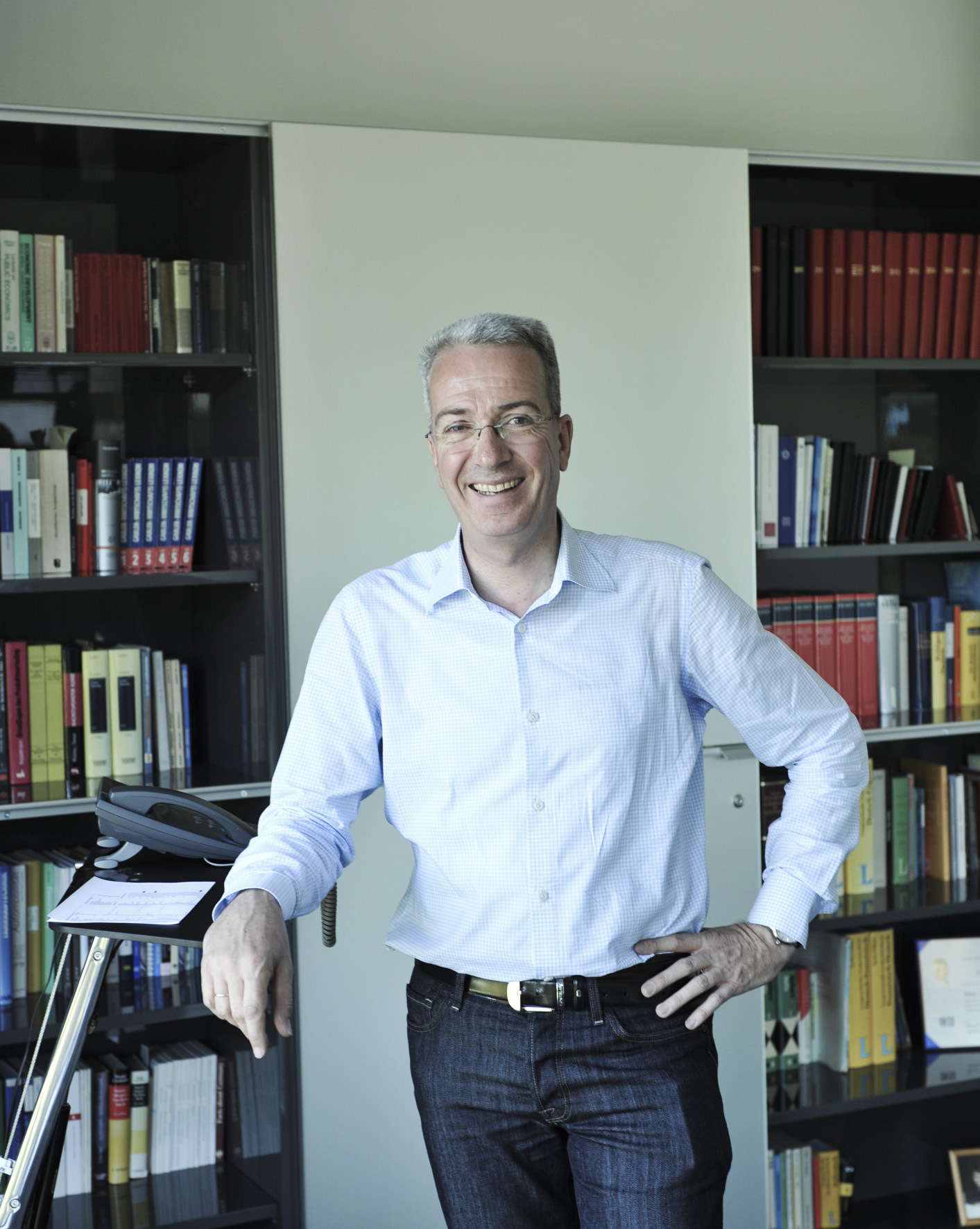 The bicycle provides amazingly simple answers to serious questions such as air pollution, the banning of diesel vehicles, traffic jams, noise or lack of exercise. In the opinion of Frank Bohle, CEO of Ralf Bohle GmbH in Reichshof near Cologne, “These are the reasons why the bicycle has a great future ahead of it, even if this boom in our minds has not yet shifted onto the road.” In contrast to other countries, expansion of the cycling infrastructure is lagging behind in Germany. While in Copenhagen, for example, cycling accounts for around 50 percent of overall traffic, this share fails to rise above 15 percent in Berlin. But now there’s hope of a traffic turnaround “from the bottom”: this spring, triggered by the referendum on bicycles, Berlin will get the first German mobility law with a clear focus on bicycle traffic. Other cities have already launched similar initiatives. Frank Bohle says, “Now is the time to plan the promotion of bicycle traffic on a larger scale in Germany and to implement it quickly.”

Against this backdrop, in 2017 the Bohle Group increased its sales by EUR 3 million to EUR 174 million compared to the previous year. The company has reported strong growth rates several times in the past, starting with sales of EUR 144 million in 2013. Frank Bohle: “Given the basically positive general conditions, we are confident about the current year.”

As a component manufacturer, Schwalbe also sets trends in the bicycle industry. In 2017, for example, it launched Green Compound, a rubber compound made largely from renewable and recycled rubber. Its tube recycling is also unique in the market. This is a scheme where cyclists hand in their old tubes at participating retailers so that Schwalbe can recycle and use them in the production of new tubes. The third green milestone is the GreenGuard puncture protection belt which consists partly of recycled rubber. Schwalbe also sets its own course in major cycling trends, for example with four-season tires for all-year cyclists, specially reinforced e-bike tires, “flat-less” marathon tires and heavy-duty tires for cargo bikes which still roll away smoothly.

With its Schwalbe brand, Ralf Bohle GmbH is Europe’s market leader for bicycle tires and also has sales partners in more than 60 countries. The family-run company, founded in Bergneustadt in 1922, employs 135 people at Ralf Bohle GmbH in Reichshof and has 60 employees at five subsidiaries in Europe and North America. The company’s recipe for success is based on two important pillars: concentrating the entire product range on bicycle tires and tubes, and two-stage sales via wholesalers to specialist retailers.