Unfortunately, something went wrong.
Show all in AFTER 200 YEARS, THE BICYCLE IS MORE IMPORTANT THAN EVER AS A MEANS OF TRANSPORT 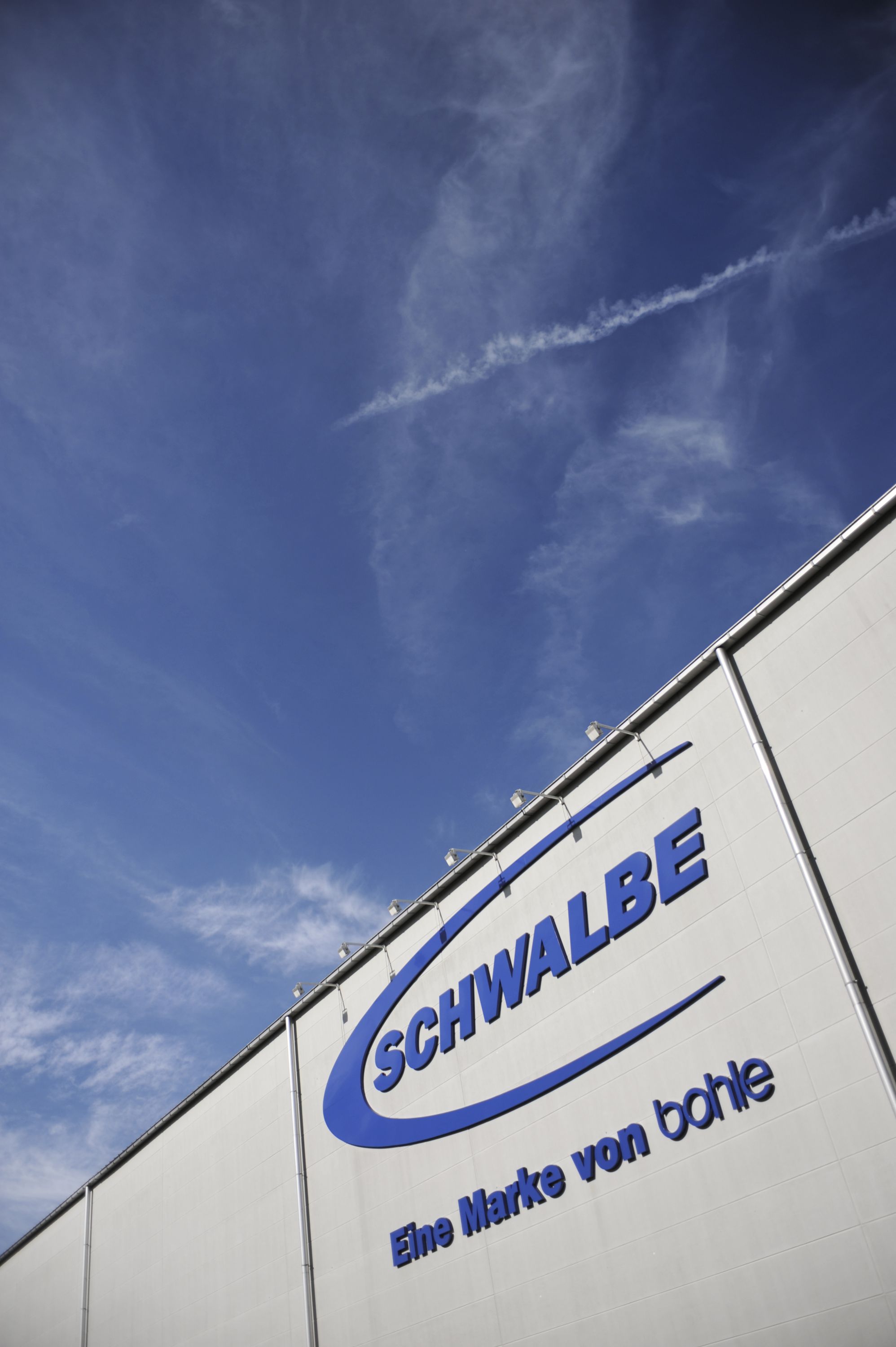 When Karl Drais invented the dandy horse in 1817, he could not have suspected that similar two-wheelers would be the preferred daily means of transport for millions of people 200 years later. "Since Germany is the home of the bicycle, we should offer an exemplary infrastructure for the cyclist", says Frank Bohle. The managing director of the bicycle tyre manufacturer Ralf Bohle GmbH, situated in Reichshof near Cologne and best known for its Schwalbe brand, nevertheless views the state of the German cycle path network on the bicentenary of the draisine with some concern: "Many cyclists are permanently frightened out of day-to-day road traffic due to the lack of cycle paths and poor level of safety."

While there were positive signals such as the plans for cycle superhighways in several German states, overall the "2020 National Cycling Plan" needed to be implemented less bureaucratically. Frank Bohle is thankful for one thing, though: "At least the German cabinet added cycling to the Federal Transport Infrastructure Plan for the first time last August. That is an important signal." The bicycle was now more important than ever as a means of transport because it could relieve the burden on clogged city centres.“

There are two trends: so-called gravel bikes and sporty e-bikes

The managing director of the European market leader for bicycle tyres is looking forward with hope to the start of the bicycle season early in the year: "Attractive new trends should get people interested in cycling." Among these trends Bohle cites in particular sporty electric bikes and the new "gravel bikes". These are racing bikes that can also handle dirt tracks or even pebbles and gravel - hence their name. "As elegant as racing bikes, but more comfortable for the rider", Frank Bohle adds, "with wider tyres that we can offer in all variants. Gravel bikes are giving new stimulus to the racing bike and are even redefining it."

The range of sporty electric bikes on offer has already been expanding for rather longer, with many new models for e-mountain bikes in particular. Schwalbe's managing director is seeing growing interest from younger customers: "The new attractive e-bikes are increasingly crossing over into the sports segment. That makes these e-bikes interesting for the modern youth scene, which previously tended to laugh at electric bikes."